Southwest Minnesota was primarily an agricultural rural region until the 1980s when a farming crisis catalyzed the region to diversify their economy. Meanwhile, there has been an increase in immigration to the region’s hamlets and small towns. Southwest Minnesota Housing Partnership is a non-profit Community Development Corporation founded in 1992 to fill the housing needs of the new communities with a mission to, "Create thriving places to live, grow, and work through partnerships with communities." They fulfill their mission by providing housing development and support, preservation, and rehabilitation for a 30-county area.

The organization has piloted creative approaches to their community development work in three cities that have undergone dramatic demographic shifts and are unique in size, demographics, assets, and opportunities. Worthington, with a population of just over 13,000, is a growing regional economic center and the third most diverse community in Minnesota, behind only Minneapolis and St. Paul, with over 50 languages and dialects spoken. Their second community, St. James, has a population of just under 4,500. While this railroad community has experienced overall population declines, there has been strong growth in the Latinx community which now comprises over 30 percent of the population. The third community, Milan, has just under 400 residents; it was facing severe population declines until a significant influx of Micronesian families helped to expand the community.

These rapid demographic shifts have led to an “identity crisis” for many of these towns and created an opportunity to lift up the voices of new residents to shape the future of the community. This growth offered an unprecedented opportunity for a leading community-based housing organization to assess and respond to demographic changes and questions of community identity and social cohesion and ask, “How can communities help co-create a home?”

Southwest Minnesota Housing Partnership situated their arts and culture efforts under “Partnership Art,” and their principal organizational goal was to integrate arts and culture to increase community engagement in their overall community planning, project selection, and implementation processes. They partnered with artists to experiment on a number of arts and culturally centered community development projects. As a result of arts and culture-based practices, Southwest Minnesota Housing Partnership is shifting from a self-identified “top-down” organization” that mainly engaged with city government, to one that begins with community engagement to better understand and meet the needs of new Americans.

They also collaborated with Intermedia Arts (now defunct) to better ideate and work with Southwest Minnesota’s existing arts and cultural entities. Furthermore, artists (including a resident artist) have helped build staff understanding and capacity to integrate arts and cultural practices into their internal processes to become more responsive to each other’s needs, and the communities they serve. 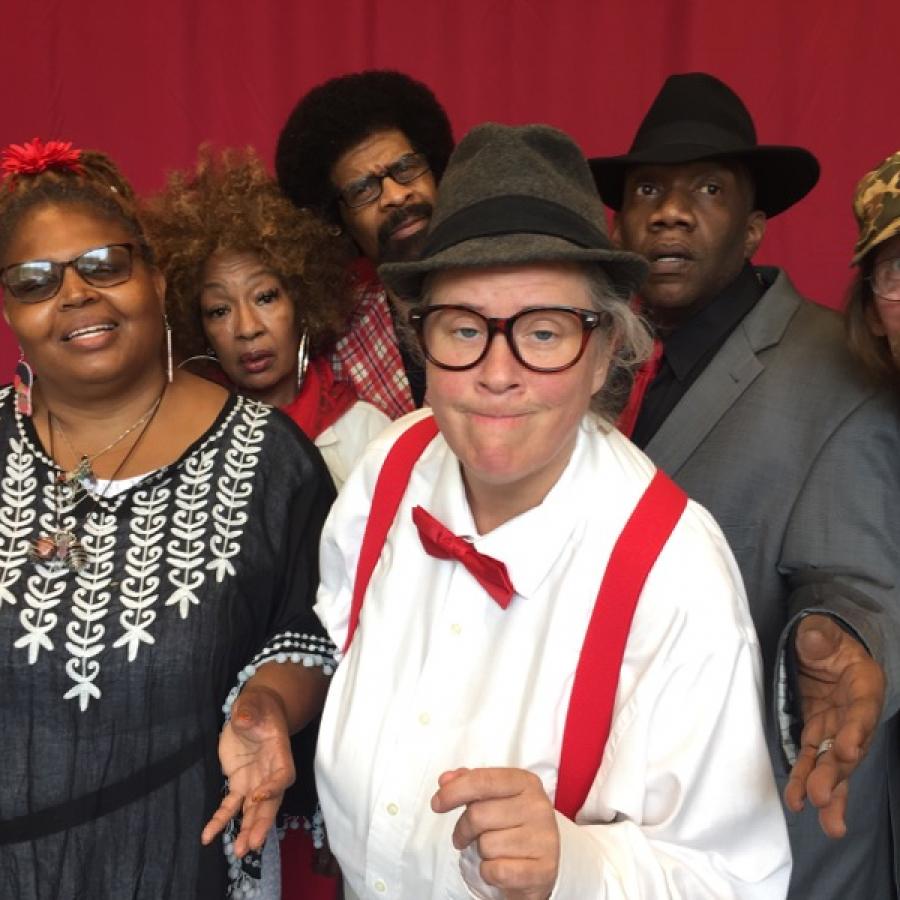 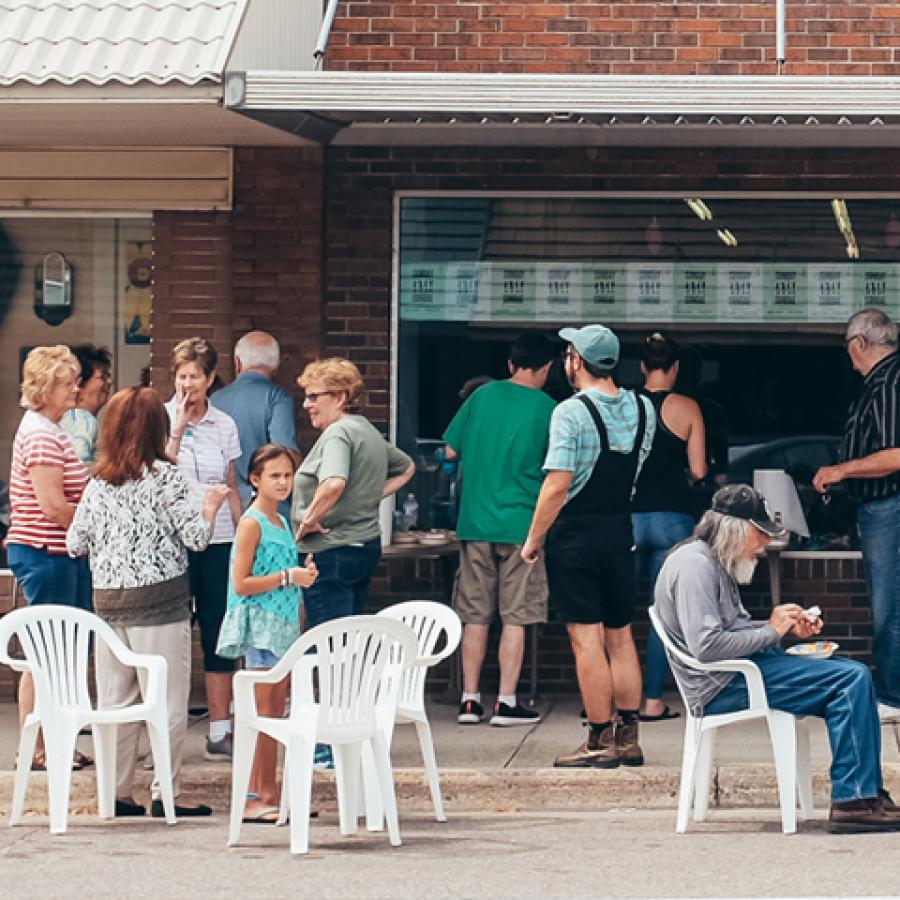 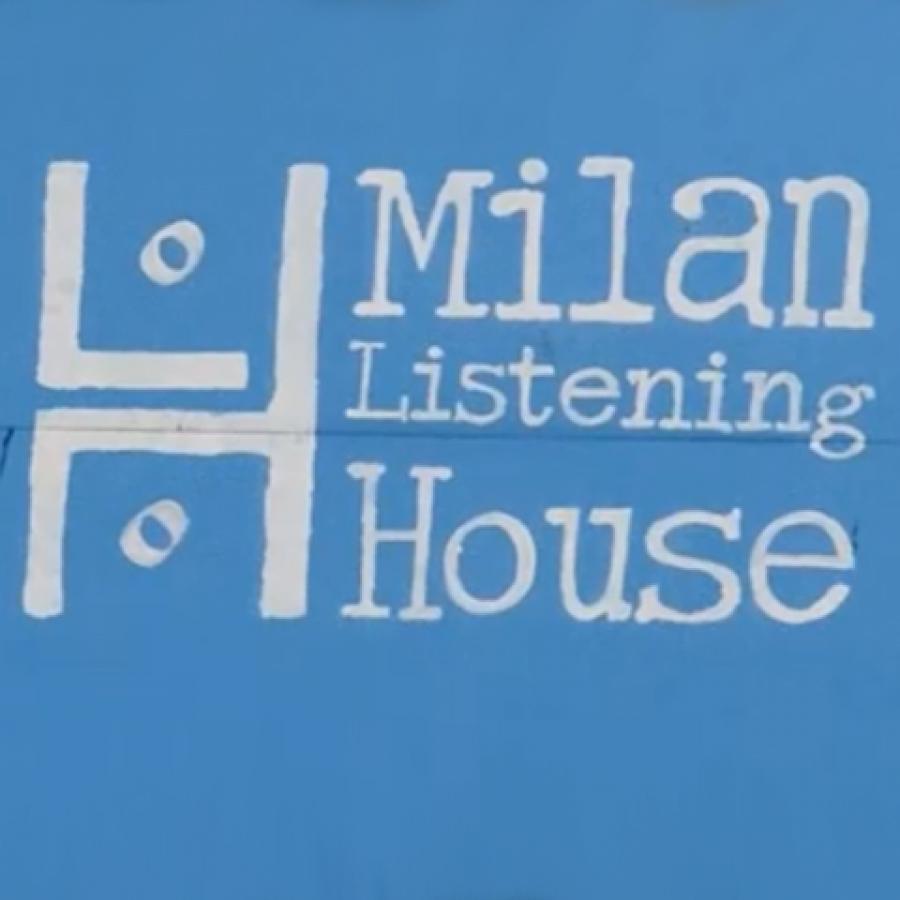 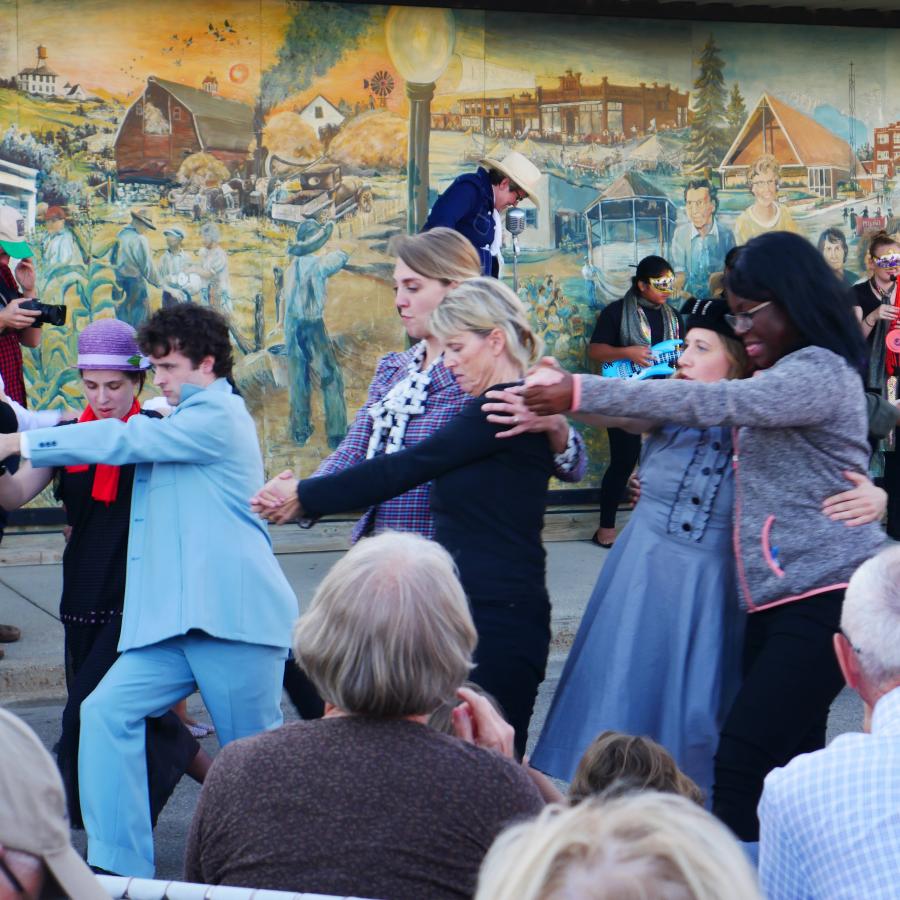 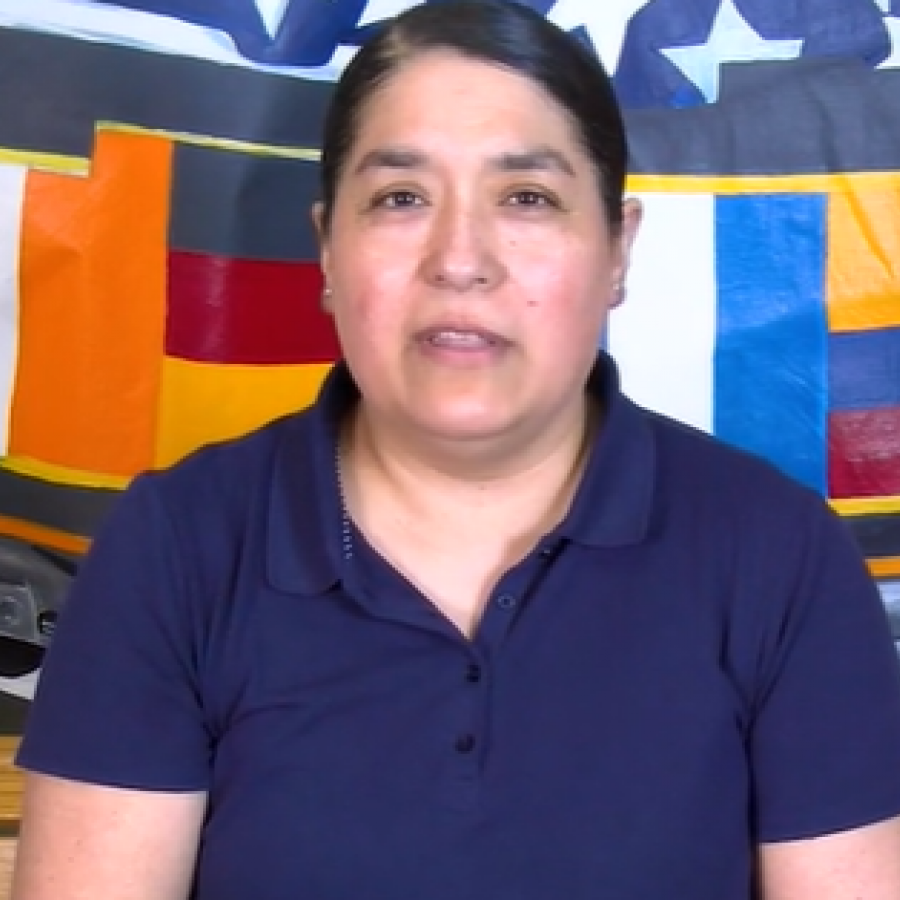 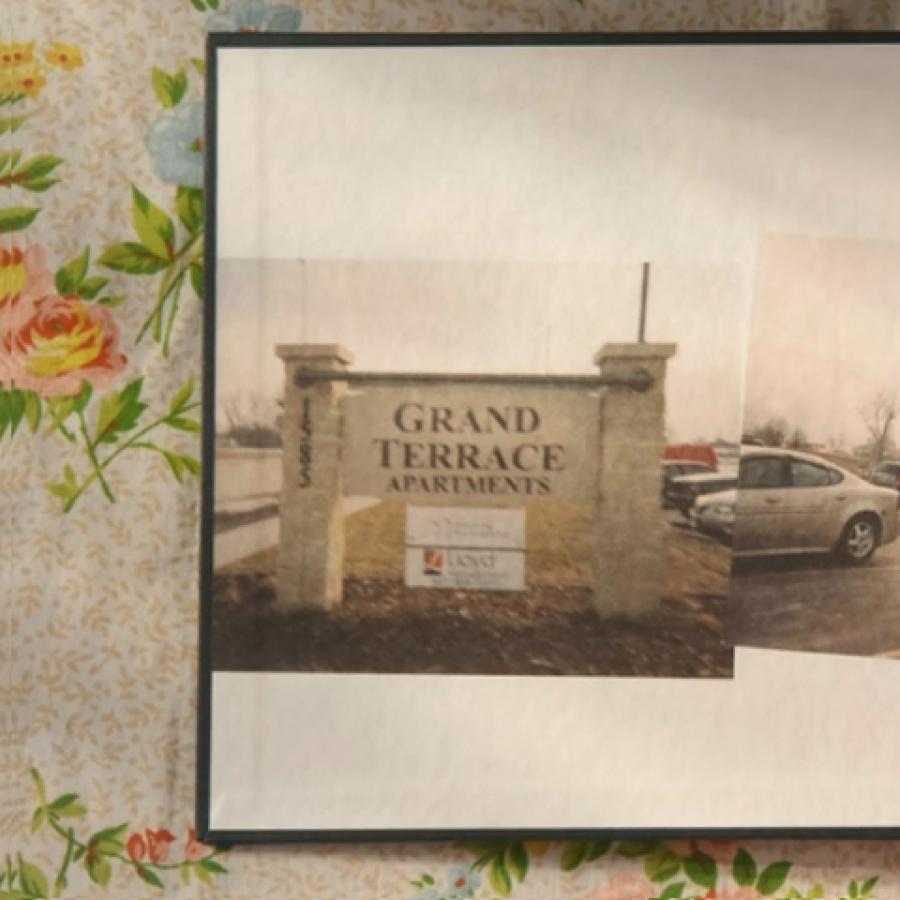 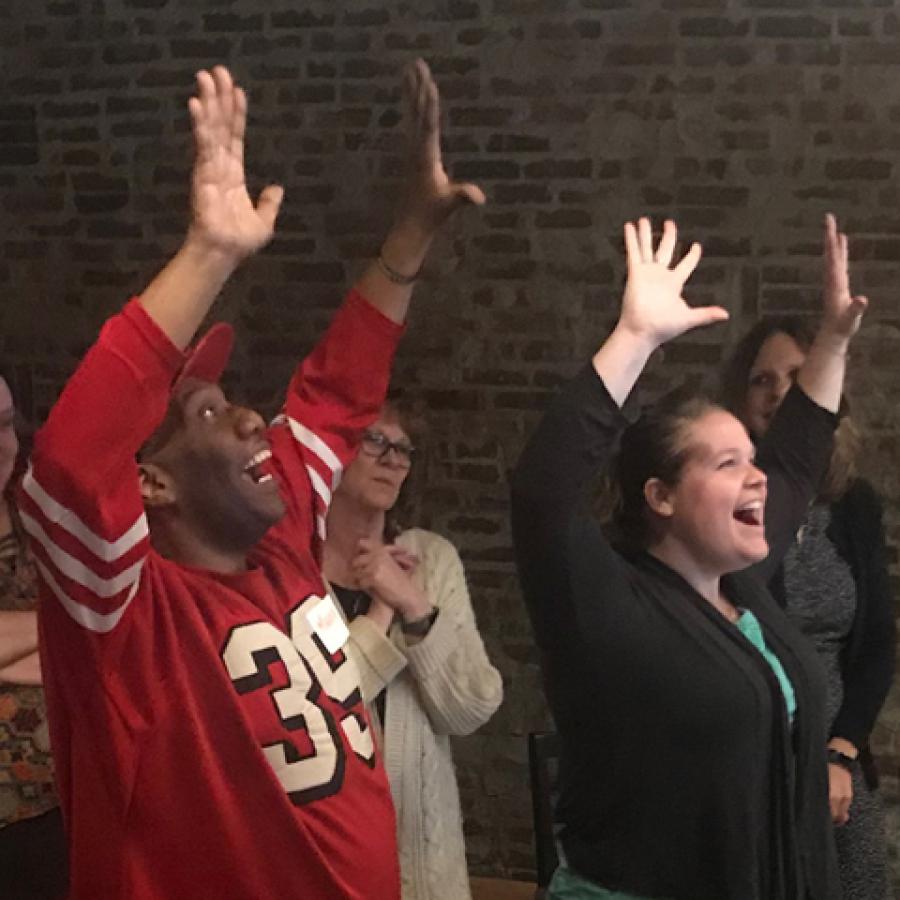 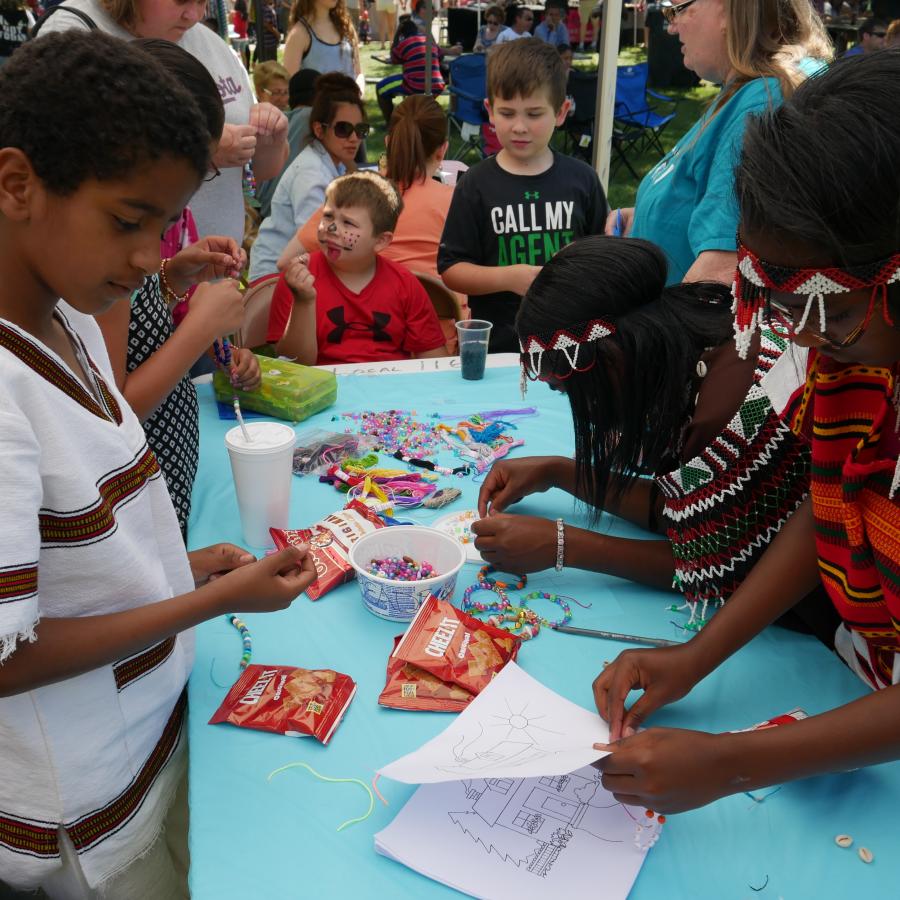 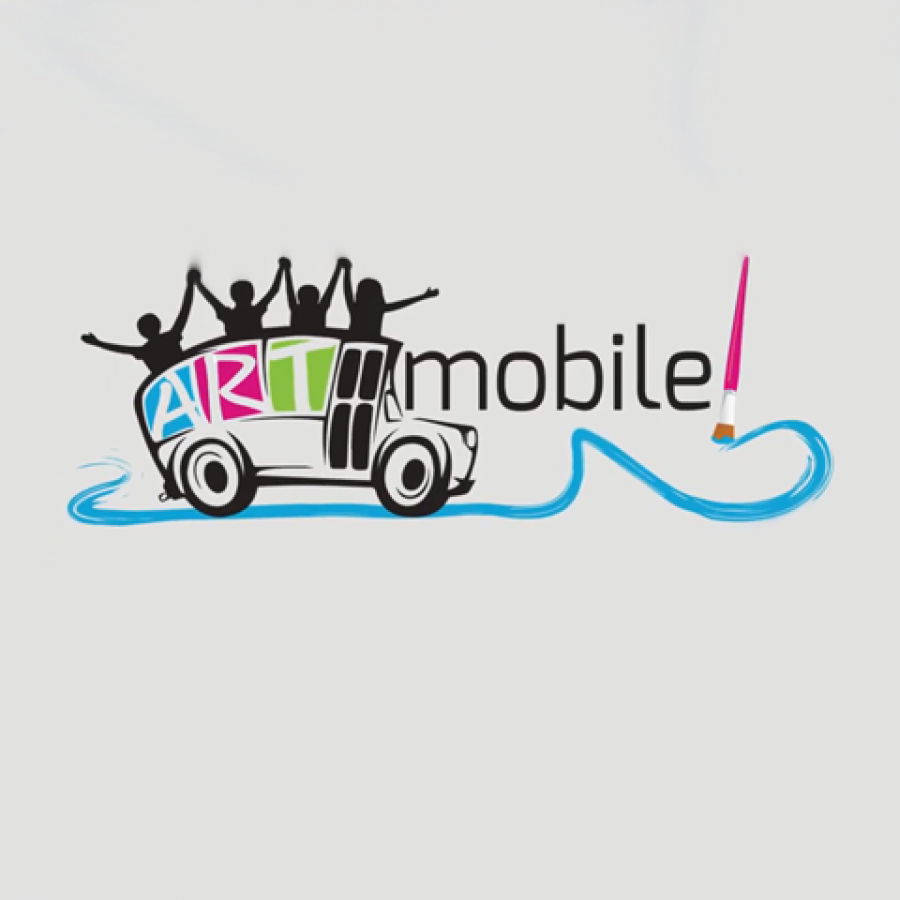